All you need to know about STD Testing

Home > Healthy Body > All you need to know about STD Testing 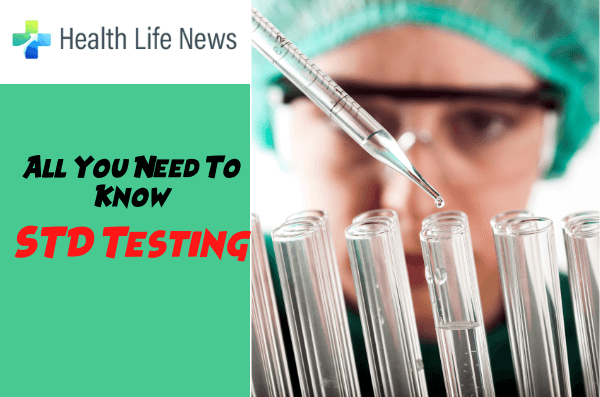 All you need to know about STD Testing

If you suspect that you have a sexually transmitted disease (STD), you should get tested for it as soon as possible by searching for an STD check near me online. If an STD goes untreated, it can lead to a number of serious health issues. Additionally, having one STD makes it more probable that you will contract additional STDs, such as HIV. In addition, if you suspect that you may have an STD, it is in your best interest to get testing as soon as possible. This will help you to eliminate the possibility of transmitting the condition to other individuals.

1.Your first order of business should be to consult with your primary care physician or gynecologist. It is essential to bear in mind that STD testing is not included in a standard checkup. So in order to have it performed, you will need to make a special request.

2. If you want to find the right tests, you need to be completely honest about your sexual history. Remember that your doctor has been around for a long time and has seen and heard it all. So you shouldn’t be uncomfortable about bringing up the subject of sexually transmitted diseases (STDs) with them.

3. Testing is the right action to do. Also, your doctor will be pleased that you are making the appropriate efforts to ensure that you are sexually healthy.

4. During your appointment, you may be required to divulge the types of sexual activity you engage in, the frequency with which you use protection, any symptoms you may be having, and whether or not either you or your partner has ever been diagnosed with an STD. Do be honest with them.

5. Again, this will assist your doctor in determining what tests to request. So it is imperative that you are completely open and honest with him or her.

A few things should be kept in mind when it comes to STD testing. These are briefly mentioned below.

At least one HIV test should be administered to every single adult and adolescent between the ages of 13 and 64.

3.  Every year, sexual partners of women aged 25 and older who have risk factors such as having had a recent sexual partner, several sexual partners, or a partner who is infected with an STD should be tested for chlamydia and gonorrhea.

The following conditions should be screened for in all sexually active homosexual, bisexual, and other males who have intercourse with other men.

1.The frequency of testing should not be less than once every year for hepatitis, syphilis, and chlamydia. More regular testing is recommended for those who have several relationships or who remain anonymous at least once every year for HIV, with the possibility that more regular HIV testing would be beneficial

2. If you are HIV positive, you should get tested for hepatitis C at least once a year.

3. A person should get tested for HIV at a minimum once a year if they engage in sexual behaviors that could put them at risk for infection. They include sharing injectable drug equipment or engaging in risky sexual behaviors.

Since you engage in sexual activity, going for STD testing is one of the most vital things that you should allow to safeguard your health. Make sure to have an open and honest chat with your doctor about your sexual history as well as the testing for STDs. Also, ask if you should get tested for STDs. Suppose you do not feel at ease discussing sexually transmitted diseases (STDs) with your general physician. In that case, you can visit one of the several clinics that offer discreet STD checks near you for either no cost or a nominal fee. 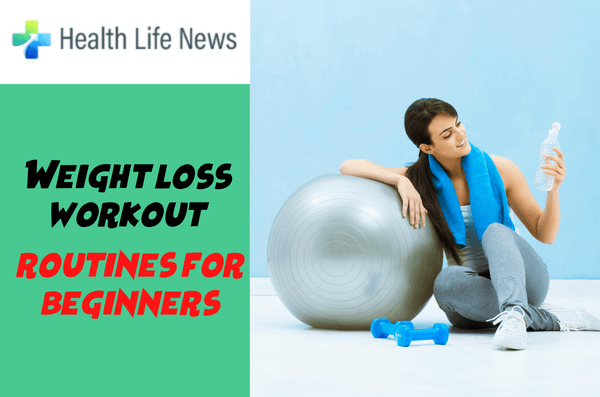 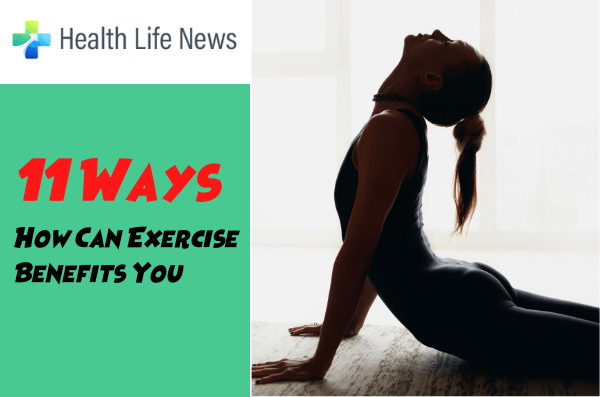 11 Ways: How Can Exercise Benefits You? 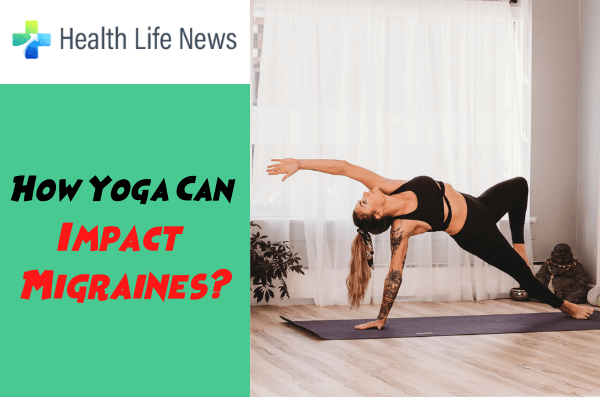 How Yoga Can Impact Migraines?