Do personal characteristics contribute to disease? 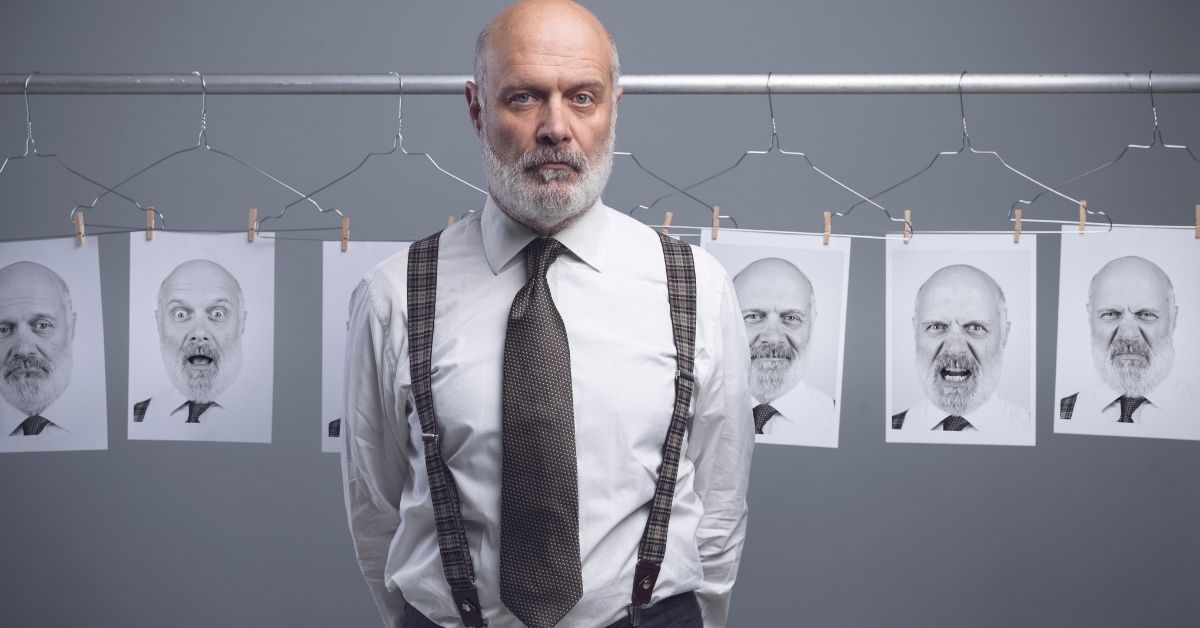 Do personal characteristics contribute to disease?

Personal Characteristics – There is no need to prove that our mood depends on the health. However, our body state is directly influenced by our mood. It was noticed that people with different tempers incline to different diseases.

What is the relationship between illness and personality?