Hemodialysis: What is it and how is it done?

Home > Health News > Hemodialysis: What is it and how is it done? 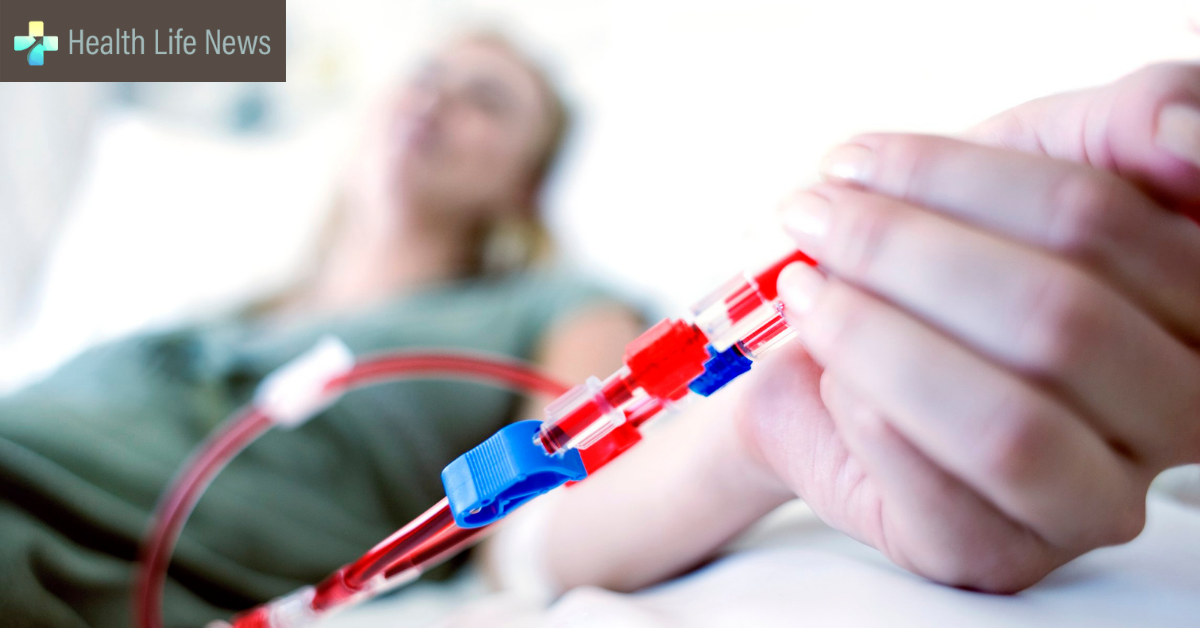 Hemodialysis: What is it and how is it done?

Hemodialysis is a medical procedure during which unnecessary substances accumulated in it are removed from the blood, mainly metabolic products, and excess water.

This takes place in a special filter called a dialyzer made of thousands of very thin tubes through which the patient’s blood flows. A special fluid with a carefully selected chemical composition flows around the tubes, the so-called dialysis fluid. Chemical compounds with small molecules can penetrate through the walls of the tubes, but they are impermeable to cells and blood proteins.

High concentrations of unnecessary substances in the blood pass into the dialysis fluid (diffusion) and are removed with it. In turn, excess water is removed due to the increased pressure inside the tubes (ultrafiltration effect)

All the described processes take place simultaneously during hemodialysis and are supervised by the electronic systems of the hemodialysis machine, popularly known as “artificial kidney”.

Preparation for treatment with hemodialysis

If in the patient the selected method of renal replacement therapy is hemodialysis, then sufficiently early, preferably a few months before their start, the preparation of the so-called vascular access, which will be used to collect blood from the patient’s blood vessels and donate it after cleaning in a dialyzer.

How is hemodialysis treatment done?

Usually, hemodialysis is performed in specialized centers ( dialysis centers ) with trained medical personnel. On the scheduled date, patients report (or are delivered) to the dialysis station and return home after the procedure.

Most often, hemodialysis is performed 3 times a week (two one-day breaks and one two-day break) and lasts on average 3-5 hours.

Before hemodialysis, the patient is weighed and the weight gain from the previous dialysis indicates the amount of water accumulated. After the needles are inserted, they are connected to two flexible tubings connected to the dialyzer. Blood flows from the patient to the apparatus through one drain, and purified blood returns through the other. In order for the blood not to clot in the apparatus, it is necessary to administer an anticoagulant (usually heparin).

A nurse is present during hemodialysis and the procedure is performed under the supervision of a physician. After hemodialysis, the needles are removed and the patient is reweighed.

Hemodialysis is good for most patients. Sometimes, however, during the procedure, side effects such as pain or dizziness, muscle cramps, nausea, and vomiting, drop in blood pressure occur. This is often the result of too much ultrafiltration, the primary cause being an excessive intake of water and salt between dialysis.

Treatment with hemodialysis requires discipline on the part of the patient, especially with regard to the limited consumption of water and salt, and the necessity to regularly report to the procedure on designated dates. The patient must accept these limitations in the preparation for hemodialysis.

Patients treated with hemodialysis can travel after prior notification and admission to dialysis centers in their new place of stay. The network of reception centers on the so-called “Guest dialysis” covers the whole world, especially in tourist areas. The cost of such treatment is usually covered by insurance. It is also possible to perform hemodialysis at the patient’s home (home hemodialysis). It is connected with the necessity to have appropriate equipment (a home hemodialysis machine and a device for purifying water for the preparation of dialysis fluid), help at home from trained persons, and 24/7 supervision of a specialist center.

The results of hemodialysis treatment

Thanks to technological advances and medical knowledge, patients can be treated with hemodialysis for many years (sometimes even several dozen) while maintaining a good quality of life. Obviously, early age, no serious comorbidities, and an appropriate “dialysis dose” are required for long survival. The “dialysis dose” depends on the total duration of hemodialysis during the week.

The best results are achieved in patients undergoing daily dialysis (short daily hemodialysis or long night hemodialysis), which, however, is too onerous for most patients. Those treated with hemodialysis can often work in their profession and practice physical exercise. In the case of young women on hemodialysis, there is a possibility of becoming pregnant, and this can happen in 1-3 out of 100 women, but only about half of pregnancies end in a live baby. 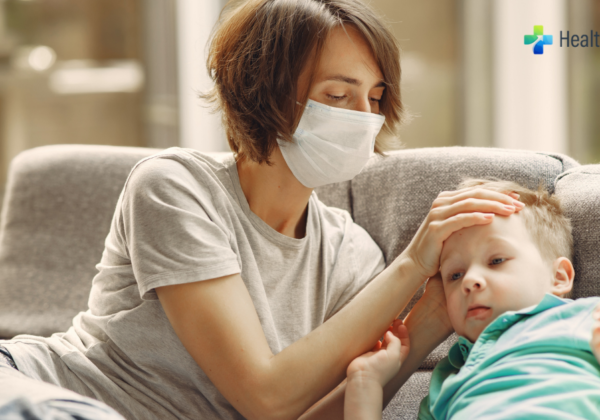 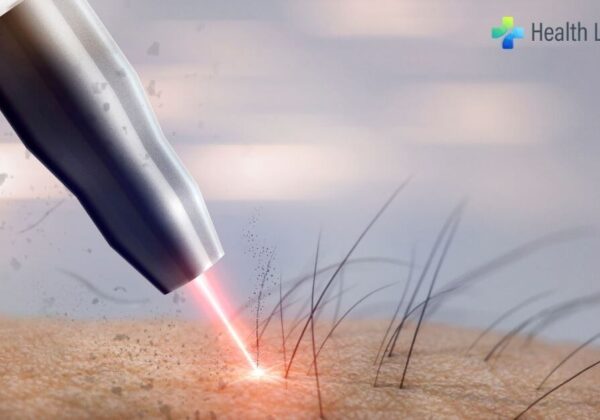 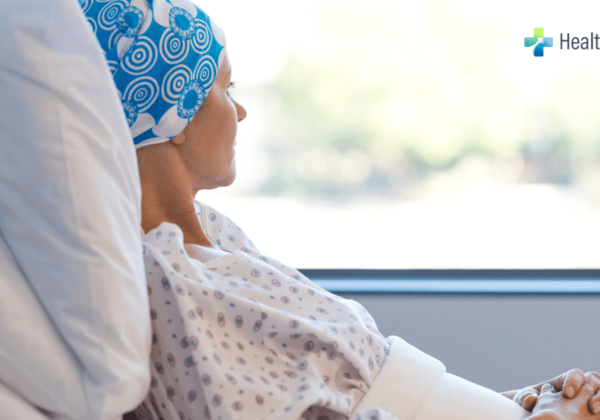