Home > Health News > Our Diseases Depend On Our Character

There is no need to prove that our mood depends on the health. However, our body state is directly influenced by our mood. It was noticed that people with different tempers incline to different diseases.

Aggressive people are patients at oncologist. They are prone to cancer. Among other things popular wisdom has noticed angry and quarrelsome people get some serious illness, as a rule.

Unsociable and reserved people, not very eager to communicate with others, are ill more often than others, and they have cardiovascular problems. Their health is always in danger, but they more seldom go to a physical. It was noticed that kind of people do often neglect their diseases.

Open and sociable people are ill less and recover faster. They have their own heel of Achilles, they can hook up some exotic illnesses. It’s not surprising though. It concerns especially those who like continuing meeting people at nights too. 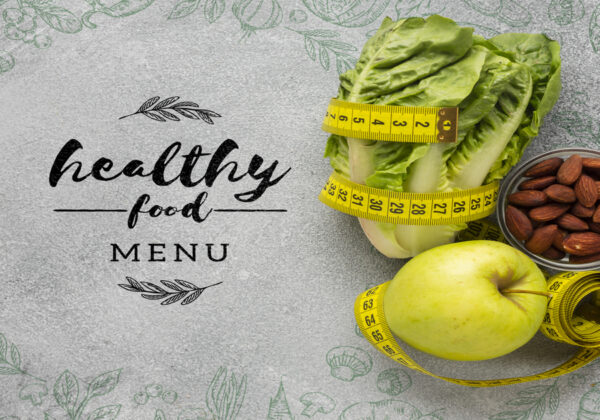 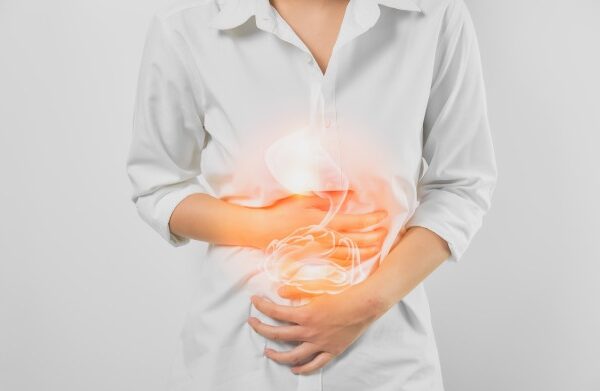 EverydayTips for a Healthy Stomach 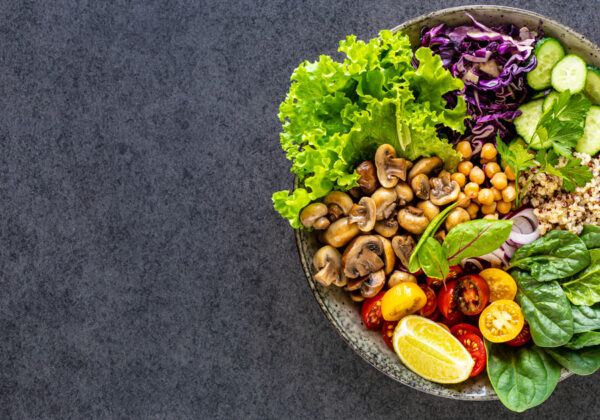 Master The Skills Of Heart-Healthy Foods And Be Successful