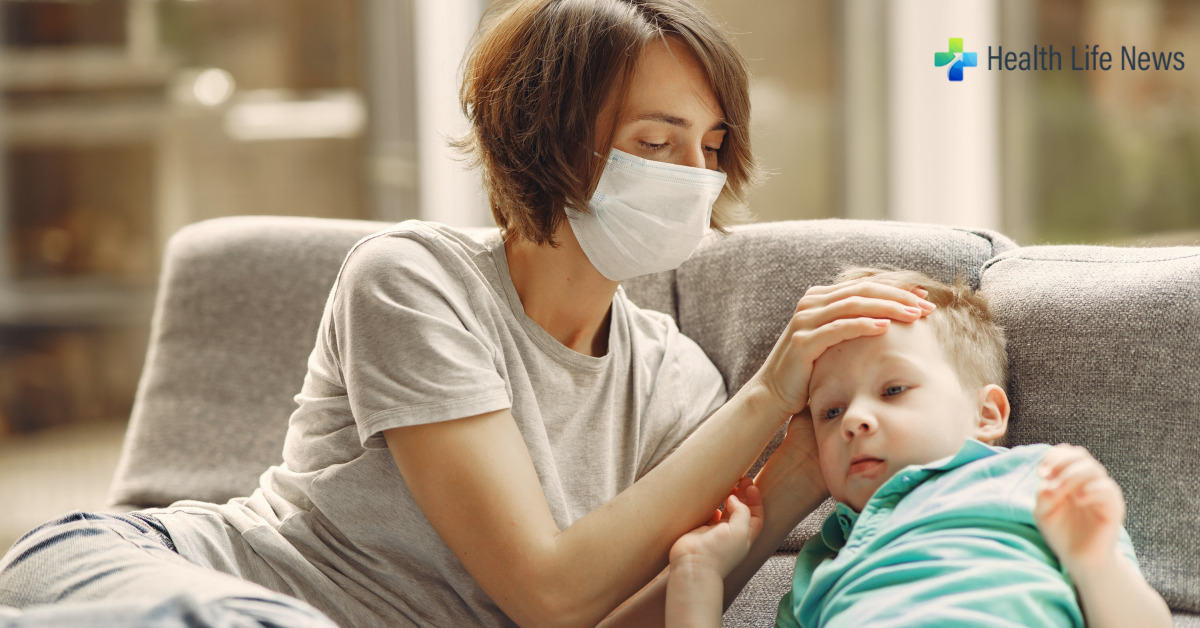 Dengue – a dangerous fever caused by a virus transmitted by mosquitoes.

Dengue fever is a dangerous disease transmitted by mosquitoes and belongs to a group of conditions generally known as Hemorrhagic Fever. It occurs mainly in the eastern part of the world but does not bypass Europe. Its symptoms are very characteristic, although they do not always appear, so it is worth being vigilant.

How to get rid of this disease, is there an effective vaccine, and what recommendations and prevention are given to travelers to the tropics?

The first symptoms of dengue usually appear within 14 days of being bitten by an infected mosquito and resemble the common flu.

However, soon after the first symptoms appear also eruptions on the skin, resembling measles in its structure. The mild form of Dengue also has erythema and slight bleeding from the mucous membranes. Unfortunately, Dengue can also be severe and lead to numerous hemorrhages, shock, brain edema, and even death. In such cases, it is shocking that in the vast majority of people, it is estimated that even in 80%, Dengue does not cause any symptoms and is very mild!

The incubation period of this disease is quite long, as it can be up to two weeks. No wonder many people will manage to return from a tropical trip and only get sick at home in the country. Tourists are much more vulnerable than native residents, as they have a completely different immunity. Importantly, the typical incidence of Dengue starts a week after the bite. When in the country, you should go to the emergency department or unit that specializes in treating tropical and infectious diseases without delay. When traveling with children, look out for symptoms similar to gastrointestinal flu. Complications of severely suffered Dengue may include conditions such as transverse myelitis and Guillain-Barre syndrome.

Detection of dengue in the human body can be done through microbiological testing. For example, viruses can be isolated from cell culture by PCR, antibodies can be detected by serology, or by viral antigens such as NS1. Interestingly, more detailed studies are virus isolation by PCR and the detection of nucleic acids. However, these tests are usually a bit more expensive and are not widely available. In turn, the method of detecting viral antigens is more common, but the most effective in the first phase of infection. So anyone who knows they may have symptoms of the tropical disease Dengue should have immediate medical examinations to detect the disease. Serological tests that detect the disease even at later stages of its advancement are also very good at research. Usually, G and M antibodies are used for serological tests. IgG is the most effective, which allows you to detect the presence of the disease in the human body, even if 60 years have passed since the onset! Thanks to this, in-depth diagnostics is possible, even during a mild course of Dengue in the human body.

Dengue and the vaccine

Unfortunately, there is no effective vaccine against this disease, thanks to which tourists from Poland and around the world could protect themselves against falling ill. The situation is similar with treatment, in this case, symptomatic treatment is most often used. In mild Dengue fever, the patient is given anti-inflammatory drugs such as paracetamol. The use of non-steroidal anti-inflammatory drugs such as ibuprofen is avoided due to the increased risk of bleeding. In addition, the patient is hydrated with substances rich in electrolytes, and all other symptoms related to the disease are treated. In more severe cases, a blood transfusion is performed at one of the top hospitals. To prevent disease, preventive measures are used.

Prevention and recommendations for travelers

As you know, a trip to tropical countries is most often a trip that not everyone is given the opportunity to experience. You usually set off to conquer Asia or Africa once in your life, so it is worth preparing for such a trip. Before traveling, check with your dengue specialist who will do a health check and possibly send you for a detailed examination. It will also tell you how to prepare well for such a trip. The visit must be made 8 – 6 weeks before departure.

In addition, when you are already there, be extremely careful and watch out for mosquito bites. Above all, you should: